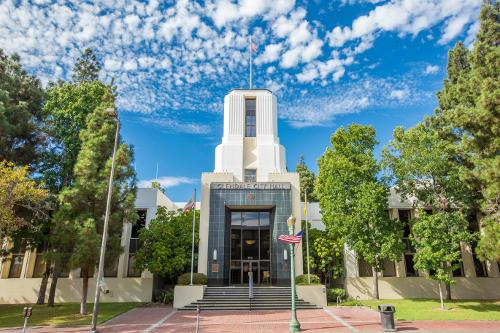 Glendale, CA – On Tuesday, March 31, 2020 Paula Devine, Ardashes “Ardy” Kassakhian, and Daniel Brotman were sworn in as members of the Glendale City Council. The swearing in ceremony took place via teleconference at 6:00 pm and the oath of office was administered by California State Senator Anthony Portantino.  Paula Devine and Ardashes “Ardy” Kassakhian were each sworn into office for a four-year term, and Daniel Brotman was sworn into office for a two-year term to fill the vacated seat left by former Councilmember Zareh Sinanyan.

View transcripts of their messages here. 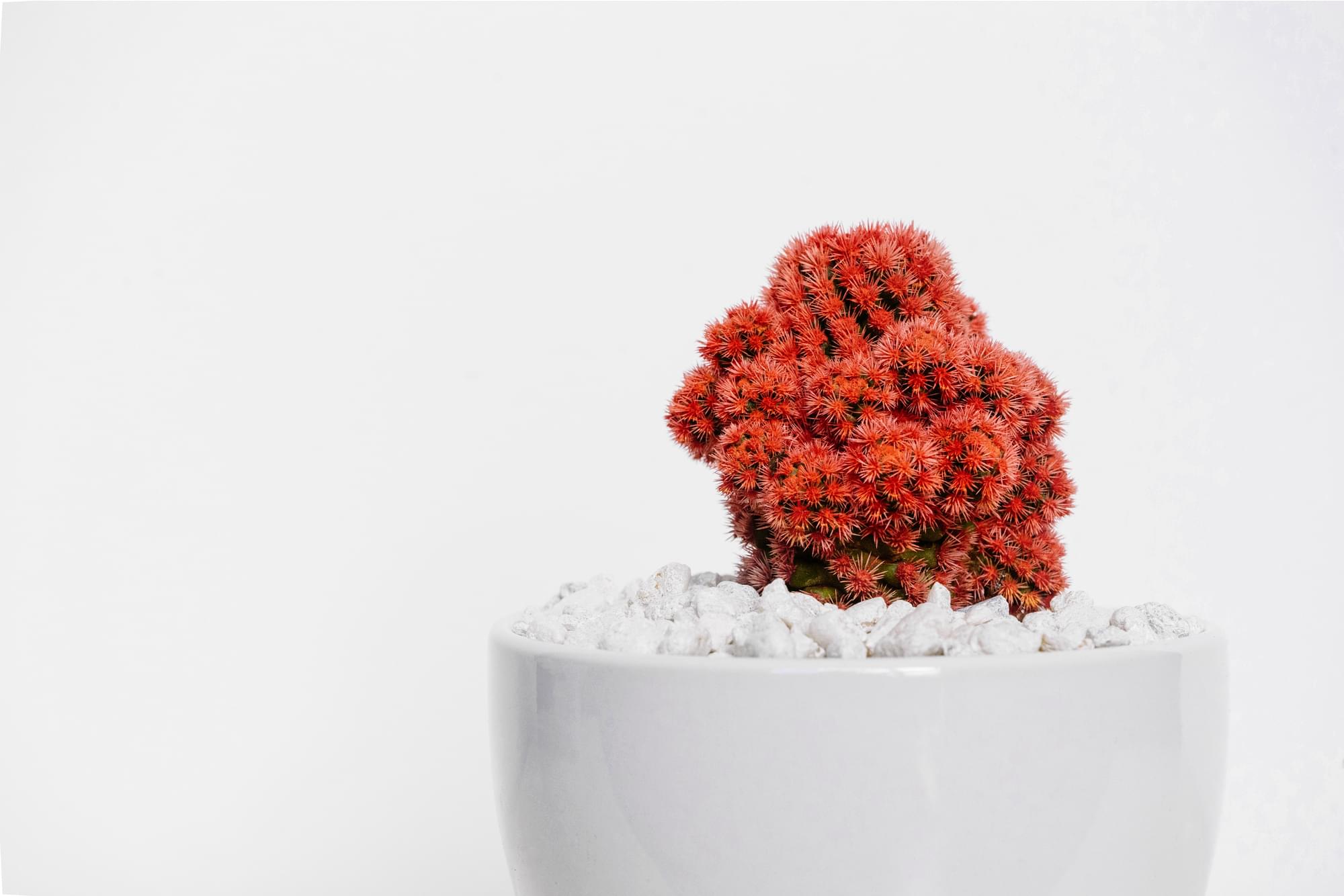