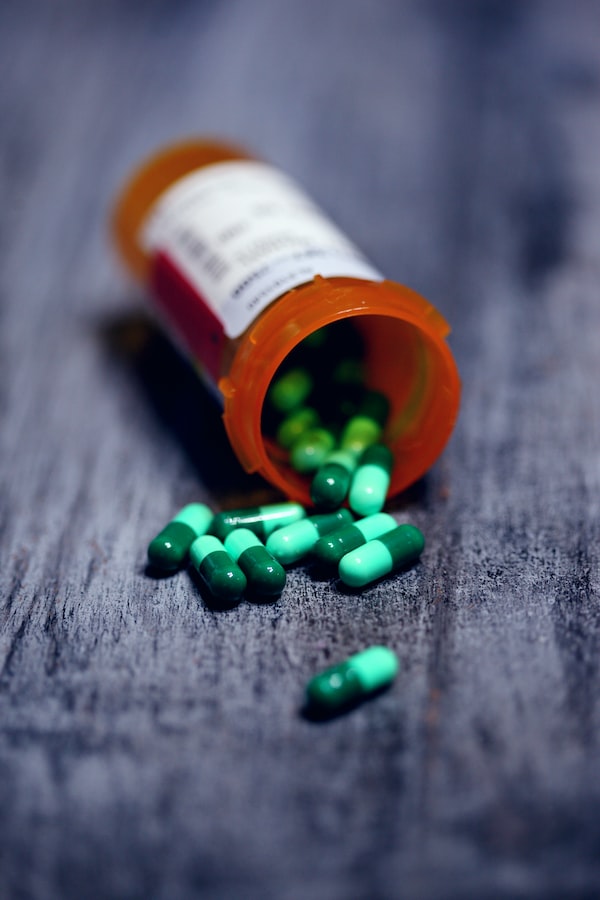 LOS ANGELES – A Southern California-based ophthalmology group, its former CEO and several of its physicians have paid the United States and California $6.65 million to settle fraud allegations by billing for unnecessary eye exams, improperly waiving Medicare co-payments, and violating other regulations, the Justice Department announced today.

Retina Institute of California Medical Group (RIC), is a medical partnership of ophthalmologists who specialize in the treatment of retinal diseases. RIC operates in multiple locations in Los Angeles, Orange and Riverside counties. On October 2, the RIC and several other defendants paid the United States $6,353,410 and paid California $296,590 pursuant to a settlement agreement.

The other defendants who participated in the settlement are:

RIC and the other defendants also allegedly waived Medicare co-payments and deductibles without proper documentation of patients’ financial hardship, which was intended to induce referrals. The defendants allegedly also billed Medicare and Medicaid for medical services that weren’t performed, were unnecessary, not documented in the medical record or were not in compliance with applicable rules and regulations.

The allegations were made in a whistleblower lawsuit filed in United States District Court by Bobbette A. Smith and Susan C. Rogers, who formerly worked for RIC as administrators, under the qui tam – or whistleblower – provisions of the False Claims Act. These provisions permit private individuals to sue on behalf of the government for false claims and to share in any recovery. The United States may intervene in the lawsuit, or, as in this case, the whistleblower may pursue the action. Smith and Rogers will receive a share of the settlement, but that amount has not yet been determined.